Originally appeared on Tapinto.net on March 17, 2021

Click here to read the published article
By PRISM CAPITAL PARTNERS
March 17, 2021 at 8:24 PM
Share to FacebookShare to TwitterShare to EmailShare to PrintShare to More 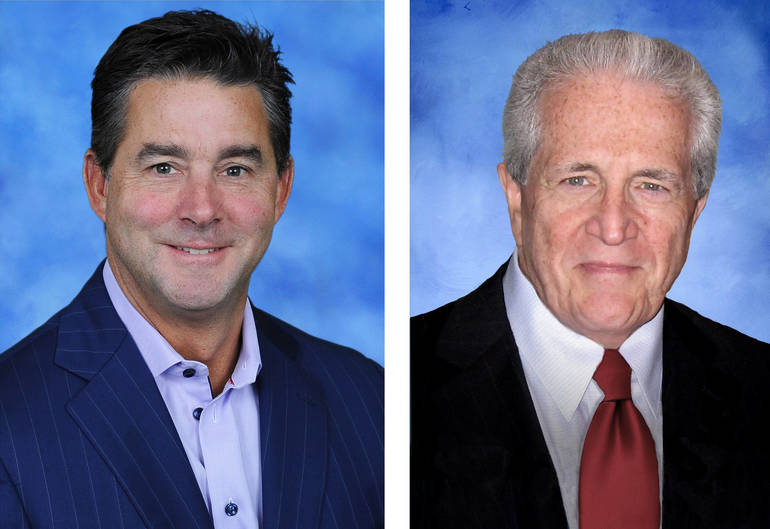 NUTLEY, N.J., — Eugene Diaz and Edwin Cohen, principal partners of Prism Capital Partners, the Nutley-based developer of the ON3 campus, have been named among the ROI-NJ “Influencers: Power List 2021 — Real Estate.” Under their leadership, Prism over the last 18 years has become one of New Jersey’s most active and respected developers.

The company specializes in the adaptive re-use and repurposing excess corporate facilities and turn-of-the-century industrial buildings. To date Prism, with its capital partners, has invested more than $750 million in 17 projects totaling over 5 million square feet.

“Ed and I view this recognition by ROI-NJ as a testament to the hard work and dedication – day in and day out – of our entire Prism team,” said Diaz. “And we are proud to be distinguished within such a prestigious group of industry leaders, all of whom are shaping the future of New Jersey commercial real estate.” Since Prism’s 2016 acquisition of the ON3 site spanning Nutley and Clifton, sustained activity has been rebuilding the tenant population at the former Hoffmann-La Roche campus. This includes a blue-chip list of corporate, life sciences, biotech and educational tenants that Prism anticipates will employ more than 5,500 people at ON3 by the end of this year. In short, what was a former single-tenant campus that had gone dark today is an award-winning, world-class setting; its future mixed-use ecosystem will set a New Urbanism benchmark.

ON3 is a prime example of Prism’s contributions to the marketplace – but only one of many successful undertakings. Prism’s capacity for creativity and innovation, and
developing sensibly and smartly, is on display with its projects throughout New Jersey, including Edison Village, the $230 million industrial-to-multifamily-and-retail adaptive re-
use of the historic Thomas Edison Invention Factory and Commerce Center in West Orange.

In addition, three multifamily redevelopment projects are currently underway. They include Wonder Lofts in Hoboken, the industrial-to-residential conversion of the former
Wonder Bread factory; Avenue & Green, the transformation of a former car dealership site adjacent to the Woodbridge train station; and Dunellen Station in Dunellen, the redevelopment of the former Art Color industrial facility into a highly amenitized, transit- oriented community.

Additional recent honors for Prism also include being named NJBiz Business of the Year (1-50 employees category) and honored as a Globe St. Multifamily Influencer.